ROMEO AND JULIET
Celebrate the 40th anniversary of Studio 54
Set in 1977 with disco lights, costume and yes, disco music! 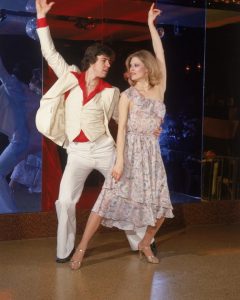 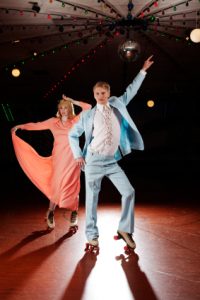 GATES OPEN AT 4PM FOR KIDS ZONE, FAMILY PICNICS AND FRONT ROW SEATING
OVERTURE STARTS JUST BEFORE “DUSK”
(well you do need it dark to enjoy the disco lights)

Classical and Disco Music by: The Woodlands Symphony Orchestra
Drama and Dancing by: Upstage Theatre

This event is the fourth FREE – OPEN TO THE PUBLIC – OUTDOOR CONCERT by The Woodlands Symphony for four consecutive years. Please consider a simple donation to support our cause to further the fine arts in The Woodlands Region… more options for business announcements and sponsorships can be found under the GIVING tab.